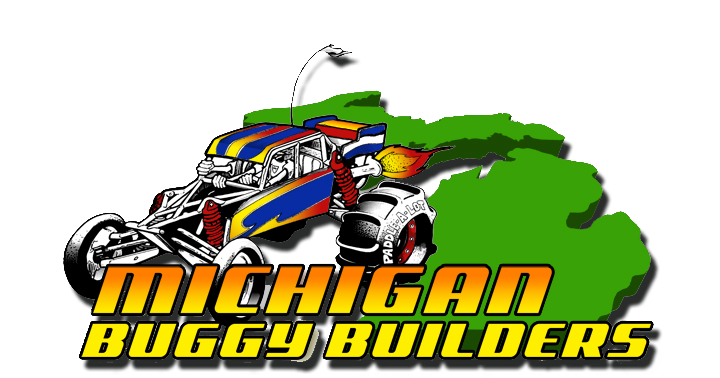 Q – Well MC, you were right. I forgot to plug my battery tender in to my Cayman S and the battery went dead again. I only let it sit for six weeks! So now, after charging it up, as I open my doors, the windows drop down a little but when I shut the door, they don’t go up. Can this be corrected by re-programming?   Help! –Teddy

A – You have to admit, I tried to warn you! This time of year, every spring, I get dozens of calls and this bit of advice may save you a big wad of money. Don’t try to start your Porsche when the battery is dead! Jumping a car with a dead battery will spike the electrical system as soon as the car starts and the jumper battery is disconnected, and may cause expensive damage!   Be patient.   Charge the battery first.

On the newer cars, there are multiple computers that are sensitive to voltage spikes. Even on Carreras from the eighties, it is highly risky. You can melt your alternator harness or your alternator by trying to charge a dead battery.   Bosch attaches a red tag to their alternators warning against the practice.   The only thing that one can safely do with a dead battery is charge it with a battery charger or replace it.

As far as re-programming, I suggest that you try it; but only the dealer can do it. Choose a provider, there are four in Metro Detroit that strive to provide quality service. One trick that I have had success with is to disconnect the battery and connect the positive and negative cables together to discharge the capacitors and essentially re-boot the computers.

The last time I ran into this symptom, however, both window regulators were diagnosed as “bad,” and had to be replaced and reprogrammed at a cost of about $1,300! The only saving grace was the extended warranty that the client had purchased on the car. He only had to pick up $250 of the cost. –MC