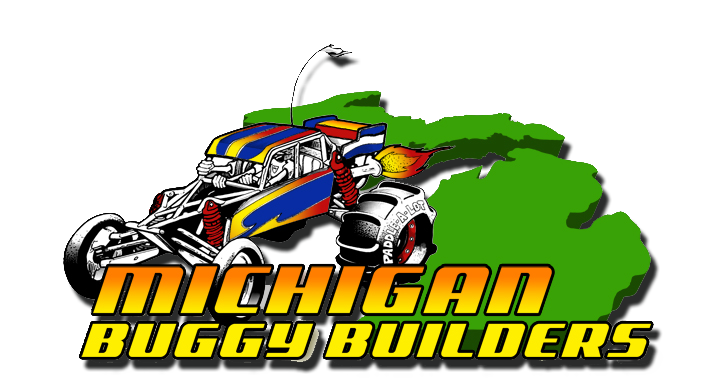 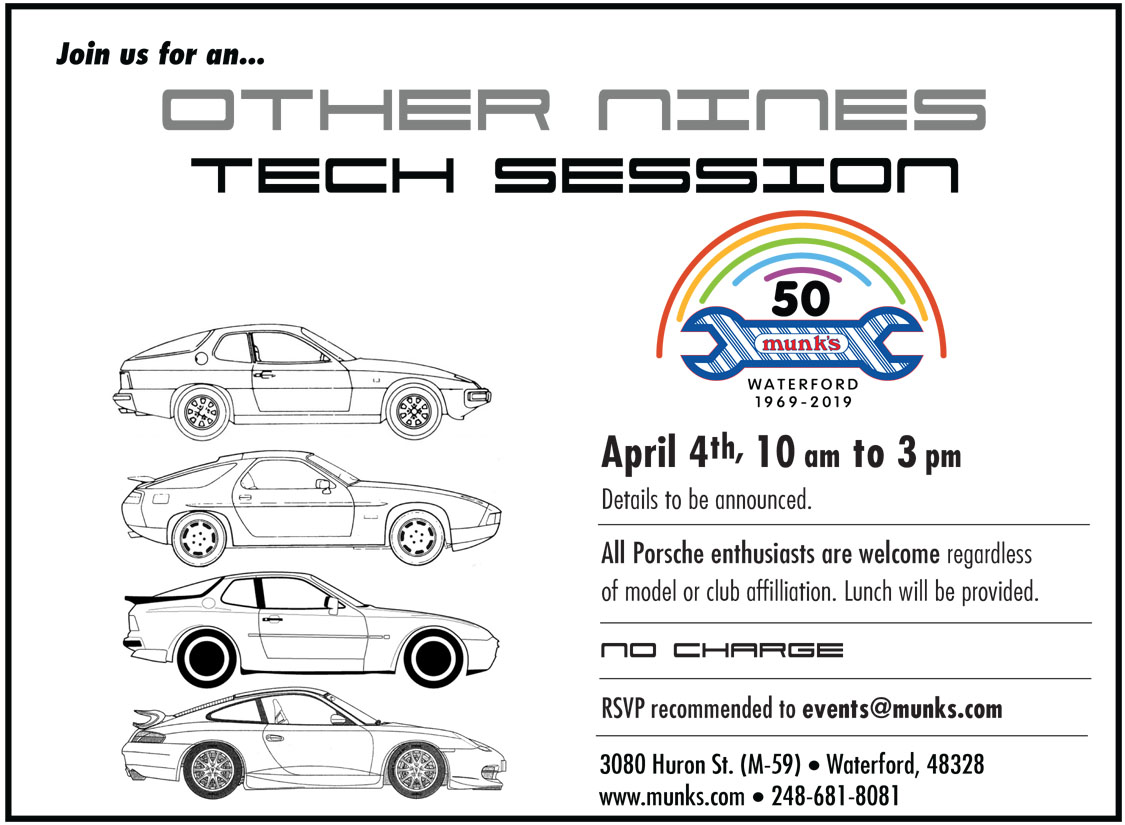 D.E. tech inspections done that day; make appt.
All Porsche enthusiasts are welcome regardless of model or club affiliation.
Lunch will be provided.
NO CHARGE

Q – The AC system on my 1986 911 is no longer cooling and I have heard that the old R-12 Freon is very expensive and getting harder to find. I never felt that the car cooled very well to begin with and I am wondering about the cost of fixing it or updating it. Karl

A – You are correct in saying that the old R-12 is getting harder to find and expensive but don’t worry about that yet. Typically the older cars that sit around a lot tend to seep Freon. If it has been a few years, don’t be surprised if it simply needs to be topped up. My philosophy is that in the absence of gross leaks or total failure, keep the R-12.

Have the system tested for leaks and if none are found, have it evacuated and put under vacuum overnight. Usually a system is considered leak free if it holds vacuum for a half hour but on an older car, especially one that uses the expensive Freon, I like overnight better. If it holds, have it charged and leak tested again with a full charge. Now here’s the rub: If the system has not been charged (under pressure) for a long time, and then you have it charged, sometimes a full charge brings out a weakness in the seals. No one can say for sure that a system will hold a charge for any period of time but Porsche systems are usually pretty tough. Unless you have a corrosion issue or damage to one of the hoses, you can usually get a few more seasons out of it.

If you decide to upgrade to R-134 (the cheap stuff) the cooling will not be as good but in Michigan, you will still find it adequate. The cost to change it over is nominal and if you had a gross leak or component failure, I would recommend it.   As another option, there are “drop in substitutes” available that cool better but they are more expensive than R-134 but once you change the car over, you have to use that brand. I have used a product called “FR12” and it works fine but I still run R-12 in my Carrera.

Now if you have a Carrera 1990 or newer, it still uses the old R-12 but in the case of these cars, I would suggest an update to R-134 since the system is better engineered and will work fine with R-134.

On the older Carreras, the system is wholly inadequate no matter what. If you want to be truly cool and you have a 70’s or early 80’s car, there are a number of well documented and expensive solutions. When properly installed (and watch out for interference between the coil and condenser in the engine compartment) R-134 can be used – MC