Vintage VWs on the Hill 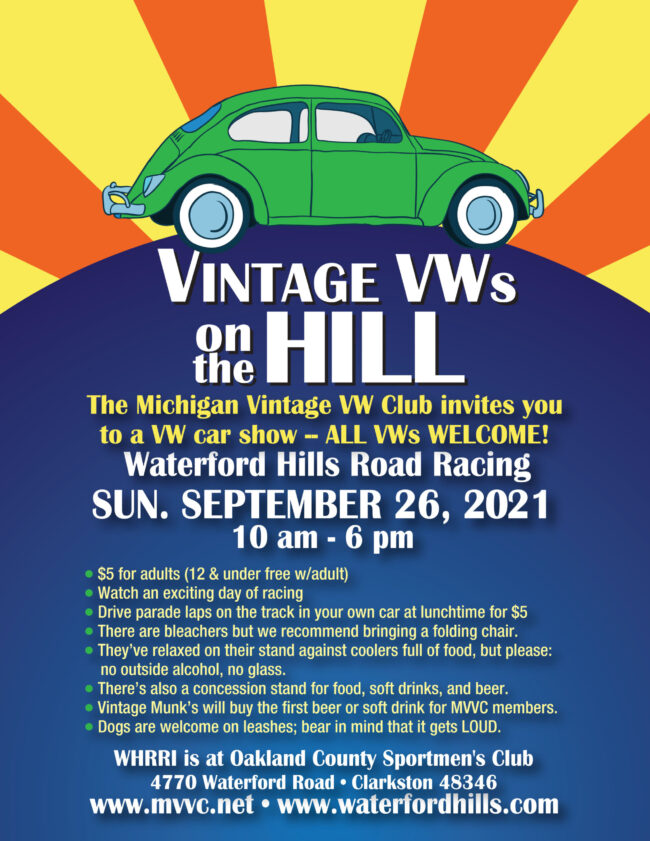 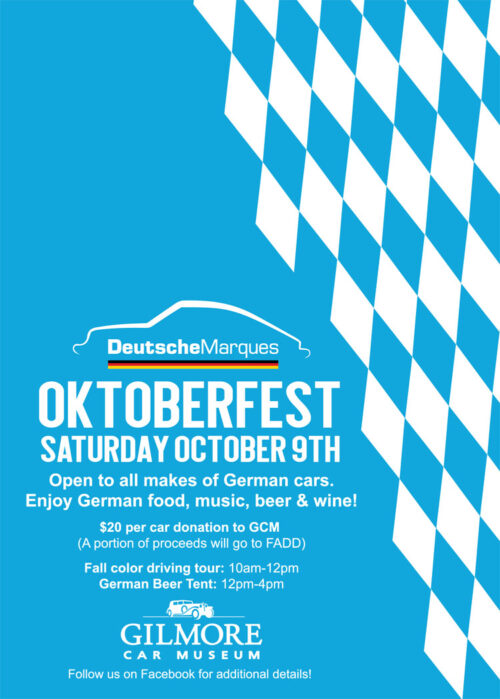 Q- I own a 2000 Boxster and I’ve developed a coolant leak. It doesn’t gush out, it just steadily drips, but I’m losing a quarter-cup a week. It’s leaving small puddles near the right rear corner of the car, and my wife is starting to make jokes about the “puppy that isn’t housebroken yet.” Help! My manhood is at stake here. What do you think it might be?   – Ian

A-   There are a couple of areas that are “common leakers” on these cars, both clustered around the passenger’s rear of the car. The first, and most common, is the coolant reservoir cap. The caps that were put on at the factory were a poor design, and Porsche figured that out pretty early in the game…they made an upgraded cap, that has a little barrier built into it that channels coolant back directly into the bottle. They also upgraded the pressure-relief valve that is built into the cap, to make it longer-lasting.

All coolant caps for modern cars have such a valve built into them…it’s designed to let off minute amounts of vapor pressure during normal operation, and this is part of the feedback-loop that keeps the car running at a relatively static temperature and pressure range. Over the course of a decade or more, this relief valve can get weaker, and start letting off vapor at a pressure that is lower than the operating pressure of the car. It is a safe bet to replace the cap as a pre-emptive measure, and that may take care of your leak all by itself.

The other common leak source is, unfortunately, the reservoir itself. This large, convoluted vessel is located half-in and half-out of the engine bay. It sticks through a hole in the bulkhead, and is covered over by the carpeting and trim in the rear bonnet. When you look at your reservoir cap (with the oil cap right next to it), you are looking at about 10% of the top end of the reservoir. When they leak, they tend to do so on the sides of the reservoir, where you can’t see it without taking all of that trim and carpeting out of the rear bonnet. We often use a light-sensitive dye to help “nail down” reservoir leaks, but this is such a common problem that if replacing the cap doesn’t help, the next best bet is the reservoir itself. This item is expensive…usually about $360.00 for the part, and roughly four hours labor to replace it!  The techs who get this job would like to have a short conversation with the engineer who figured it out. We do not recommend that you try to replace that component yourself.

Unfortunately, the aftermarket has not yet “caught up” on this issue. There aren’t any bargain priced reservoirs being made at present. The only good news is that this is usually a once-in-ten-years sort of problem, so you won’t have to go replacing the thing every season.  MC