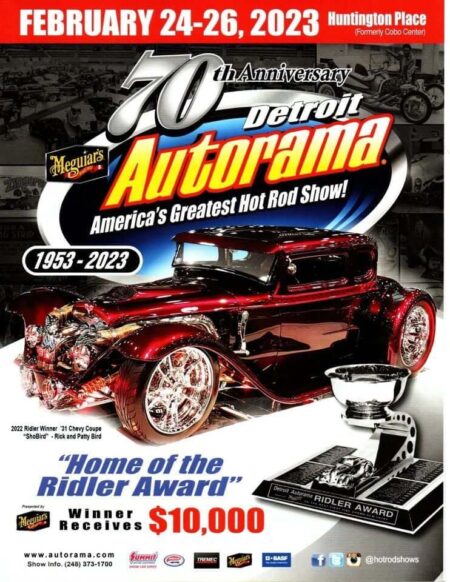 Q – I take my Boxster to the track and the outside tread on my front tires is wearing far more than the inside. I took it for an alignment (twice) and I was told that the car was already set at “maximum negative camber”.   (camber is the tilt of the wheels relative to the center line of the car) I know I could invest in camber plates or modify the car to accomplish the goal but is there any other way that is less expensive and permanent? I don’t want to modify the body. It is a lease car!  Gordon

A – Sure Gordon, although this task requires some creativity and engineering, it is not difficult. The range of adjustment is limited by the three studs on the top of the strut upper mount and the slots in the body. There is plenty of clearance between the inside of the spring and the body.   That makes this modification possible.

You will either need to move the studs on the strut cap or elongate the slotted holes on the body. The studs will get it done. You will have to remove the strut assemblies, compress the springs, remove the tops and modify them. The studs can be moved about 13 mm and this will give you the necessary adjustment.

Now the warning: You cannot simply move them without building more strength into the mount during the modification. If your welder thinks like me, the strength added will be overkill. The mounts can be easily replaced if you ever want to go back to stock settings.   Bear in mind, during street use, the inside of the tires will wear more rapidly and the car will tend to follow road grooves.   MC